Who here shaves their balls?.

If you were to ask me to design something that's scientifically impossible to shave, I'm pretty sure I'd go to my laboratory, write some math equations on a chalkboard, boil some shit in a beaker, and emerge three days later with something that looks remarkably similar to a human scrotum. Nothing about it was meant to support a razor. It's shapeless, inconveniently located, and, because it just hangs there, has absolutely no pushback for your razor. Plus, I dunno if you know this, but the inside houses some very sensitive cargo, meaning any attempt to create pushback has the potential to hurt...a lot...Basically, God fucked up on this one.


Based solely on my repeat viewings of According to Jim, I've come to the conclusion that guys spend a good portion of their lives worrying that something may harm their testicles. With that in mind, I find it strange that so there are so many men out there that willingly but razors to the area. It's not a place you want to nick yourself...Like, at all...


Okay so hopefully nobody has so much ball hair that there's ever gonna be a huge mess, but that doesn't mean it's not a difficult mess. I don't know what it is about ball hair that makes it cling to everything it touches, but my current theory is that it's some form of demonic possession. Whatever it is, it ensures that no matter how much you clean, there's always gonna be at least two stray curlies left on your bathroom floor every time you shave.


Let's be honest: In the grand scheme of things, not a lot of people people are going to see your danglers. Of that small group, fewer still are gonna be in a position where they're so up close and personal with your genetalia that they'd be able to tell the difference between a freshly shorn nutsack and one that's completely unkempt, and at that point, I guarantee you nobody cares. Do you honestly think there's some woman out there who's gonna be like "Well I've consciously let this guy put his junk in my face, but now that I see that ball hair...I just dunno anymore." Of course not. That person doesn't exist.


I don't care what you do to them. Shave them. Clean them. Dip them in gold and cover them in candy. Nothing you do is gonna make your balls look good. The best you can hope for is making them slightly less gross. So, the next time you think about grabbing your razor and taking a trip down to testicle town, stop and ask yourself: In the end, is it really worth it?

Used to when I was into the MP scene. Been a while but will do again if i jump back on the saddle.

Always shave when you are taking a shower and make sure you use plenty of hot water and a new razor.
D

WeTheNorth said:
5 Reasons Shaving Your Balls Isn't Worth The Effort
Click to expand... 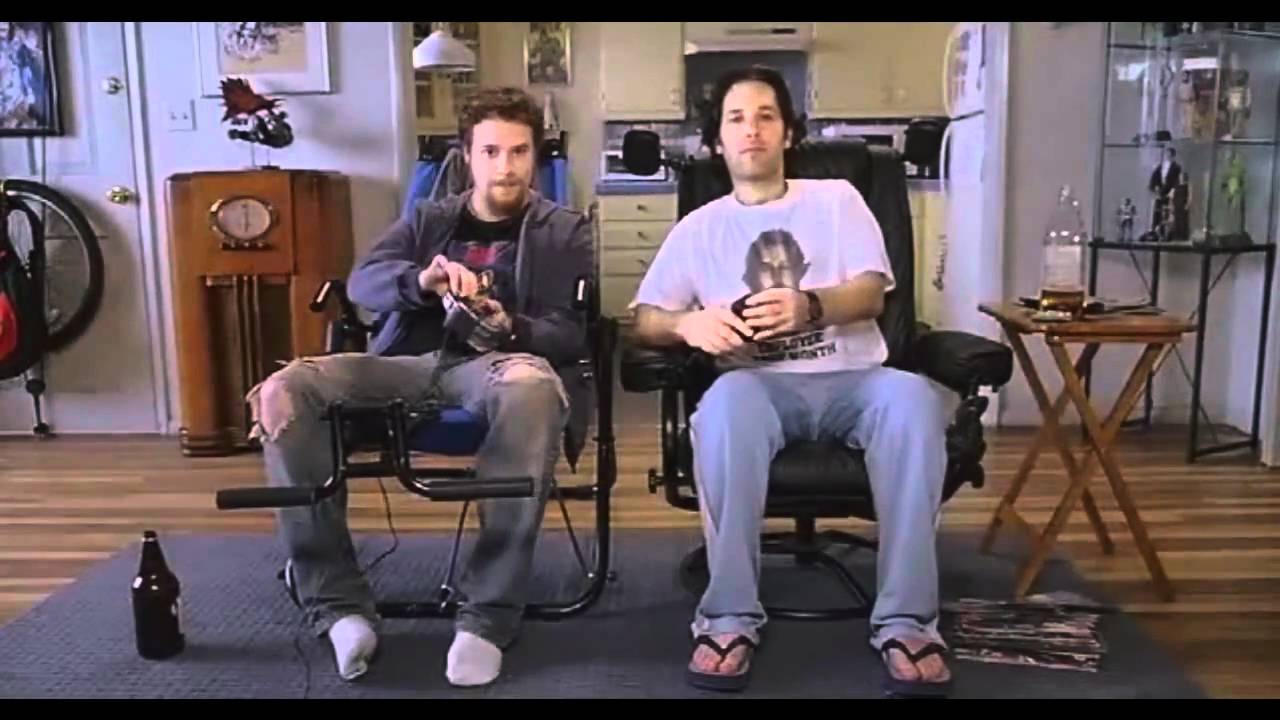 I'm pretty good with the electric razor. And the ladies appreciate it.
5

I had mine licked plenty of times when very hairy. some girls love it believe it or not

I shaved once, trimmed 2wice. Makes things look bigger too!

You mean shaving the top of your shaft, not your balls :-Cool/"
E

TFZL1 said:
I'm pretty good with the electric razor. And the ladies appreciate it.
Click to expand...

Yikes! Electric? I better with the disposable.
U

Joined May 4, 2012
Messages 146
I do and my mileage has gone way up ever since. while it's not scientific, I have had many positive comments and not one negative reaction. Plus I have to say, things feel a lot better for me too, no hairy bits to navigate. Yes, nicks are a danger, but if you take proper care, you can mitigate that. In 3 years or so of active shaving, I only have needed to cancel one session due to a mishap and that area heals quickly, I was back in action after a couple of days for safety's sake.

I know a provider out here whose SO is a doc with laser hair removal in his arsenal and he's lasered the whole monty and she LOVES it.

It feels cleaner and seems to be appreciated so why not.

TFZL1 said:
I'm pretty good with the electric razor. And the ladies appreciate it.
Click to expand...

100%. Gents shouldn't ask ask for bls if they refuse to shave their balls. Chewing on hair is a huge buzzkill honestly. Even a trim really helps

Joined Dec 6, 2015
Messages 1,424
After my first visit with a lady I looked in a mirror to see her perspective. Have shaved ever since. Makes the wee fellow easier to find too.

Charlotte Edwards said:
100%. Gents shouldn't ask ask for bls if they refuse to shave their balls. Chewing on hair is a huge buzzkill honestly. Even a trim really helps
Click to expand...

I shave mine and I love it. They feel like to 8 balls but my problem is PAPA always comes running in with a CUE...

Besides, I've had my balls licked and sucked....it didn't do anything for me.

Prim0 said:
I shaved my chest once.....the itching during the growback period was too much. I'll never shave my balls....but I do trim them down to a #2 length.....I don't know what that is metric.

Besides, I've had my balls licked and sucked....it didn't do anything for me.
Click to expand...

Should Men Shave Down There?

many men demand clean on women, but is shaved pubes and balls better or less manly?

Meet you at the intersection of Baylee Shots & Digital Street

5 Changes that will Interest You