Victoria long weekend coming up. What you all doing?.

Jump to Latest
B

Condoms
Booze
A couple of reefs

Make sure to dress appropriately ...

And bring equipment to deal with the weather. 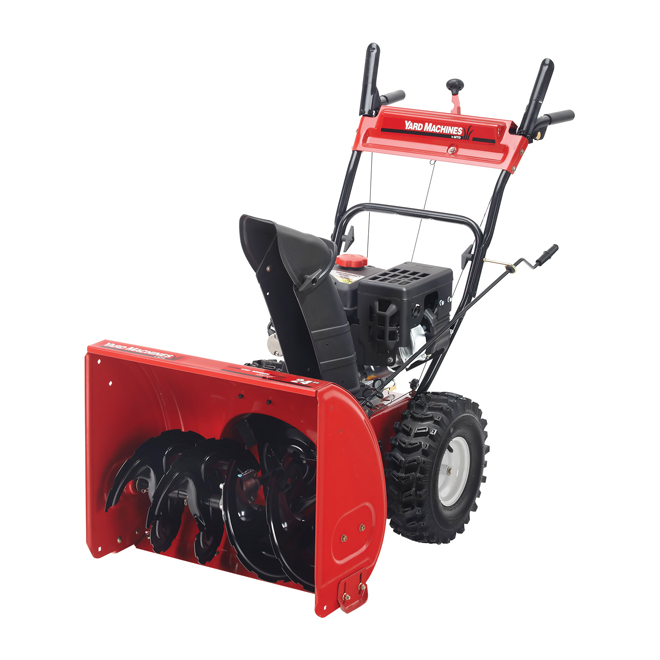 And bring equipment to deal with the weather.

Staying put and working on our garden.

Wanker said:
Staying put and working on our garden.
Click to expand...

Joined Jan 7, 2010
Messages 1,072
Driving up to Haliburton for some; beer, food, games and fun with my alcoholic fmaily. :good:


God said:
I'll be watching over all of you.
Click to expand...

Advertiser
Joined Jul 7, 2014
Messages 3,876
I want to go Downhill biking to Blue Mountain this long weekend and bring my wife with me. Hopefully Blue will be open and my wife can handle the trails.
E

Civil War...hopefully the theatres won't be too packed.
C

Found out my friend is going away, yup only have one, lol. Probably I'll just relax, take in a movie, dine out and enjoy the nice warm weather we're finally getting
U

I want hot weather to get here so I can get motivated to buy summer clothes. Am I too old to wear things like bikini's, mini-skirts and short shorts? Hmmmmmm
M

Joined Sep 10, 2015
Messages 1,482
I will probably visit a prostitute or maybe two of them separately.
A

Joined Oct 20, 2014
Messages 107
There is no way I will be driving today. Will wait till Saturday when the traffic is a non issue.
L

Joined Aug 4, 2012
Messages 348
With the unofficial first long weekend of the summer off to a deadly start, Ontario Provincial Police are urging drivers and boaters to be careful.


“It is going to be a gorgeous weekend and there will be lots of people on our roads and waterways,” Sgt. Kerry Schmidt said Friday. “People will be going to events around the GTA or heading out of town to cottage country.


“So don’t take chances and watch out for vulnerable road users such as motorcyclists and cyclists,” he added.
Sadly, the holiday weekend began with two motorcycle-related deaths in the GTA on Friday.

In the first incident a motorcyclist was travelling south on The Canadian Rd. approaching Royal Windsor Dr., in Oakville, when he lost control on a curve and left the roadway just before 4:30 a.m.
Halton Regional Police Sgt. Barry Malciw said a 28-year-old Milton man was killed.

Shortly before noon another motorcyclist heading south on Airport Rd. approaching King St., in Caledon, struck a pedestrian crossing the street, the OPP said.
The pedestrian, believed to be an elderly woman, died in hospital.

There was also a bizarre incident in Toronto over the noon-hour where a man was run over by his own vehicle after falling out on Victoria Park Ave. near Hwy. 401.
He suffered leg injuries but is expected to be OK, Toronto Police Const. Craig Brister said.

A few hours later, another man was hit by a car on Eglinton Ave. W. near Bathurst St. and suffered severe leg injuries.
Schmidt said OPP officers will be out in force on highways across the province until Monday when Canada Road Safety Week wraps up.

“We’ll be looking for high-risk driving behaviour, people who are distracted or impaired,” he said, adding officers will also be on the lookout for people not wearing seat-belts among other infractions.
Last year over the Victoria Day weekend, Schmidt said two people were killed on roads, three died driving ATVs and one died on the water.
The OPP has already investigated eight boating deaths this year, triple the number killed at this point in 2015.

The eight victims were killed in six boating accidents, all but one of which involved alcohol, the OPP says. None of the victims wore a life-jacket.
“If you’re out on the water, make sure you are wearing a life-jacket,” Schmidt said. “Don’t be sitting on it using it as a seat cushion.”

Cool and cloudy in London until Monday, so I guess I'll be inside, working at spreading hot oil all over lucky naked male body parts.

Joined Jul 30, 2015
Messages 127
I was able to send my boy up to Montreal for the long weekend to visit family (a very expensive but rare treat for him), and my daughter's with her dad, so... I'm gonna be working a lil' bit tonight before taking the rest of the weekend off for some cleaning, gardening, laundry and the usual "mom stuff"
hooray


I know I should do something fun; but to be completely honest I'm unsure what to do with myself because very rarely do I have a fully child free weekend.

I did hear that the psychic fair was in town so I might check that out at some point and/or go antiquing with my mom; it's hard to say...

I just feel so lost without my babies- lol
B

Pamela said:
I did hear that the psychic fair was in town so I might check that out at some point and/or go antiquing with my mom.
Click to expand...

They already know if you're coming or not.
You must log in or register to reply here.