Joined Sep 9, 2010
Messages 4,749
SUNshine girl Theresa, 24, would love to wish everybody a happy, healthy and prosperous New Year. What a better way to raise a glass of cheer! She wants all your wishes, desires and dreams to come true

Well this looks like sister number #3 to me. While she may be the youngest I'm having a hard time believing she is only 24. She has had less plastic work done than the last two so maybe she can scrap together a 7 ?

just not a pretty girl

tboy said:
In bosco's post, the first pic makes her look like a female gumby dammit.....and what's with the gay mirror shots?

You still hung a bit there tboy :biggrin: - Bosco's been awol since the Muff post.
B

Joined Dec 17, 2010
Messages 14,348
Yep, the last three girls look almost the same as each other, in the end, quite surprisingly, the overdone Nat G, looks almost subtle and polished compared to the other two. The second girl, Sianne, is the worst of the three, with the last girl, Theresa, somewhat in between.

Theresa would've looked much better if she hadn't dyed her hair platinum -- well they all would've, though I think Nat G probably pulls it off best. Sianne took all of the same elements and somehow made them all the worst. Sianne does have a great derriere though. 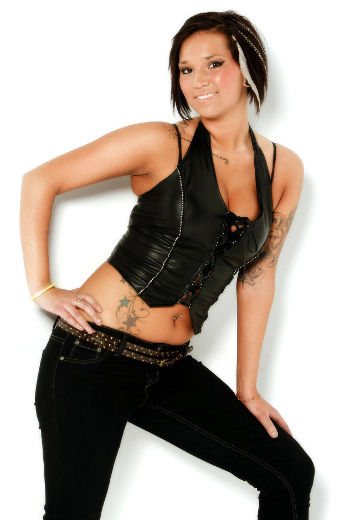 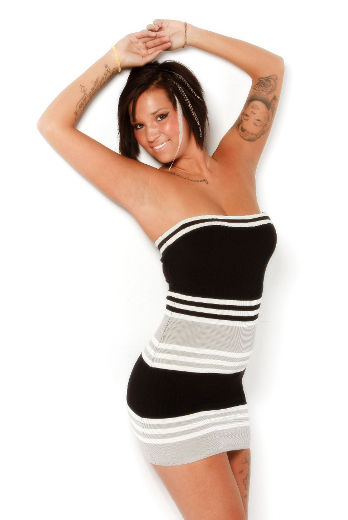 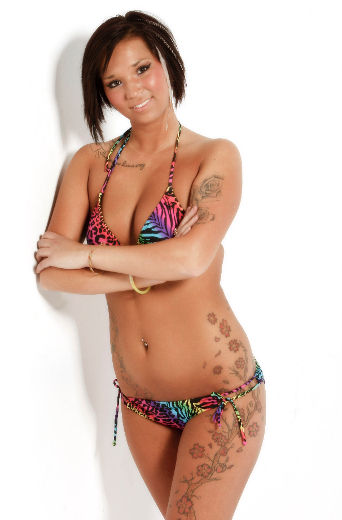 [h=1]Kirstin [/h] SUNshine Girl Kirstin, 20, hopes to one day own a high-end beauty salon. While she waits for this dream to happen, single gal Kirstin keeps busy playing hockey and football, and watching her fave TV shows Jersey Shore and Sons of Anarchy. She’s also looking for a man who’s got a nice personality, soulful eyes and a great sense of humour. (Mark O’Neill photo)