Maurice Boscorelli said:
You have to wonder what they were thinking........4/10
Click to expand...

I am getting the feeling that the powers that be put a woman in charge of this part of the paper and she's average looking. In her mind she's saying "all the hotties have had their part in this for too many years, now's the time to let anyone in...."

This one really got the short end of the stick. She's chubby, yet still has a flat ass.....she actually wouldn't be bad, if she lost 70 lbs.....

Do these girls pay the director?.
N

Nova5 said:
“Too many cupcakes” is spot on … she needs to lighten up on the cupcakes …
Click to expand...


We better be careful, K Bardot is going to come on here and tear us a new one for being so insensitive...........:intello:
T

She would make a wonderful fuck buddy waiferTFUCK!
A

tboy said:
We better be careful, K Bardot is going to come on here and tear us a new one for being so insensitive...........:intello:
Click to expand... 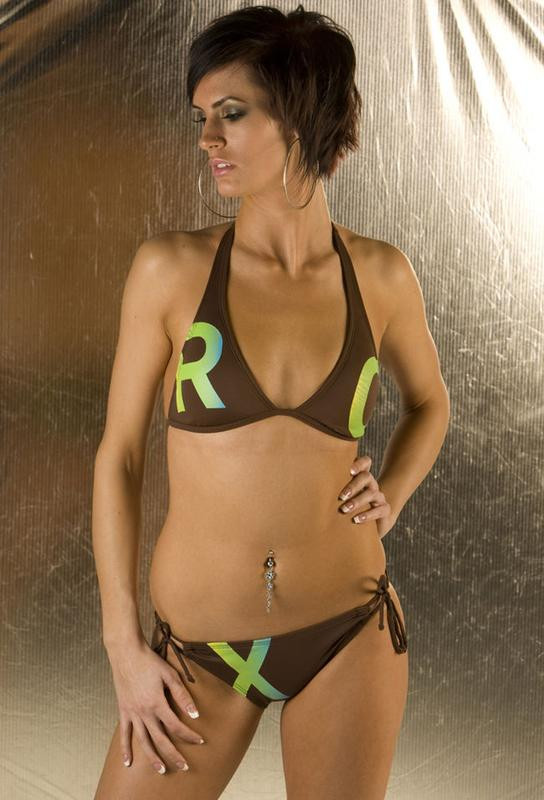 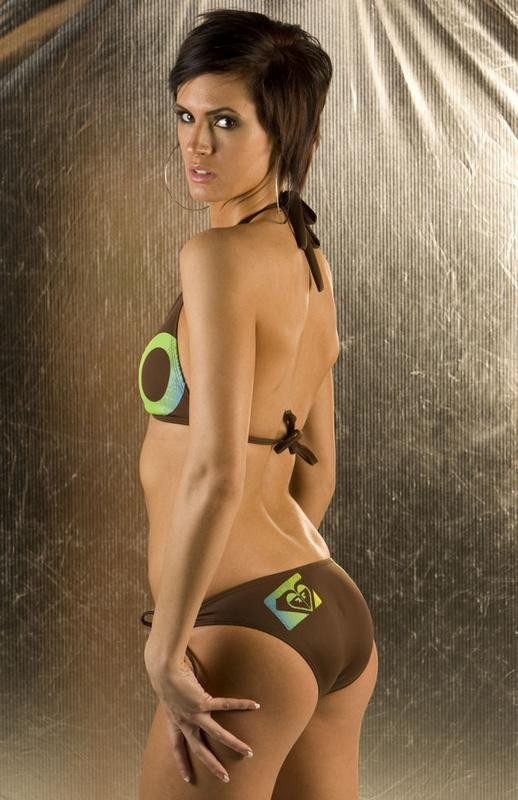 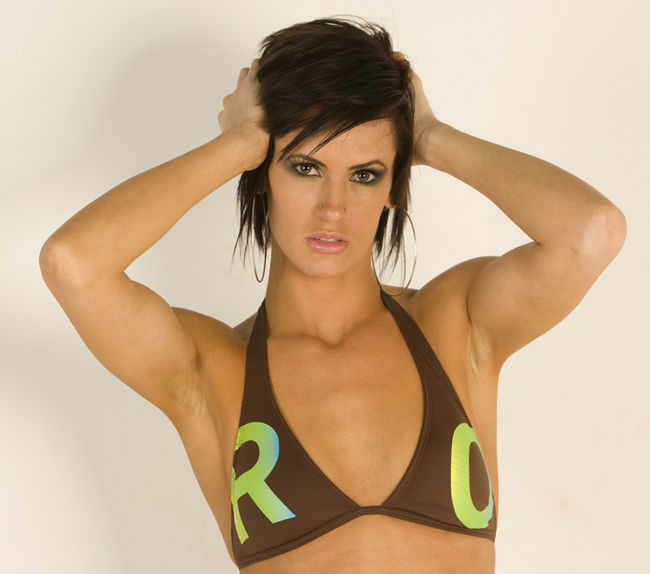 Kind of has that Sheena Easton look from the 80's.

Whoever took April 20th's pictures should be crucified. The outfits and cupcakes were awful. Maybe one piece like on Baywatch would have been better and should have had a beachball to hold rather than a cupcake. The only thing that could have happened worse is if she ate the cupcake in the photo. She needs to work on a happier smile or more inviting.

I would no problem playing with her.

April 21st, I don't see Sheena Easton, more like one of the gals from Banarama or All Saints. Pretty but her lack of breasts is a no!

OK... I'm confused... Where did you find the Sheena Easton "Roxy" girl? This is what they are showing now: 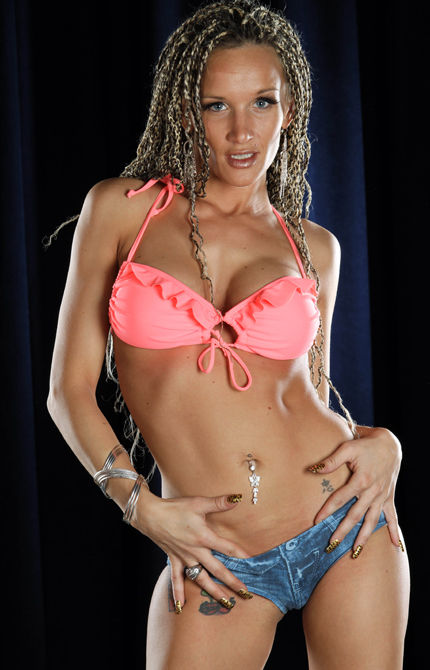 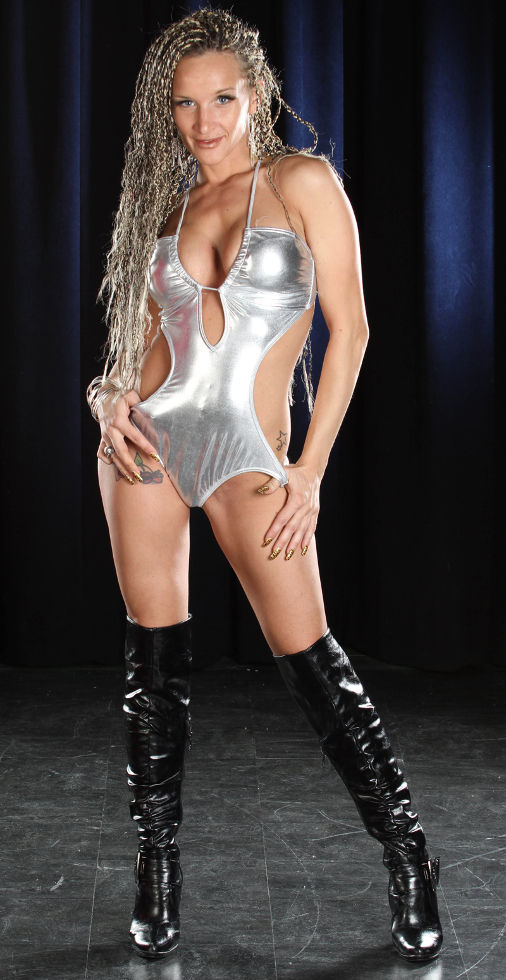 Kristin SUNshine Girl Kristin, 29, plans to take over the world. And she'll probably do it on horseback, because that's what she loves to do. Well, that and watch football. Kristin is 5-foot-8 and has blue eyes, if you're looking.
Click to expand...

Did they change it since you posted I wonder? :shock:
T

Not a bad looking girl, but not really SSG material.

But I have a question: what page is she from? I went to the Toronto Sun site and THIS one was shown:

She's swung on a few poles and turned a few table lights off in her time! Maybe Chris Rock is wrong, there is sex in the champagne room.
T

Joined Jun 2, 2010
Messages 9,200
She may be trying to be sexy but she's coming off as trashy. That FB friend of mine with the painted on jeans is the same way. Sexy and trashy are just some things that some women can't see the difference in.
L

tboy said:
what's with the R and the O on the bra top? I could understand if it said R and L for right and left....
Click to expand...

Stands for a Brand called ROXY: 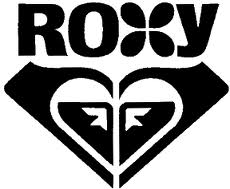