Joined Aug 29, 2012
Messages 288
Again another older review I never got around to posting.

When we paid the entrance fee I asked about the price for the girls & was told it was 50E HH & 100E hour. I saw a petite Romanian named Angie. In the room she said CBJ only. I told her I was leaving. She then said wanted 10E more for BBBJ. I should have walked out then but I said OK. Angie tried to get me hard with a HJ but she was so bad at it that nothing was happening. I suggested we do 69. Daty was Ok but she held her hand around my Dick with only the head sticking out which she licked with her tongue. I couldn't see from my angle but I don't think she even put her mouth on it!

The daty got me hard enough so she put on the condom. I told her I wanted Doggy and she moved into position . She guided me into her with her hand but after connecting she kept her hand there. I was not feeling much so I pulled her hand away . She then turned her ass to the side to limit my depth. I sort of fucked her for a while then I told her to turn over on her back. Again she guided me in and again kept her hand on my Dick. I tried fucking her but after a few minutes I pulled her hand away . Her pussy felt good on my Dick for about 30 seconds before she put her hand around my Dick again. I pulled her hand away and moved my entire body tightly onto her as I fucking her. She tried to squeeze her hand in between our bodies but couldn't manage to get it in. I had to take shorter strokes into her Pussy but finally it was enough to get me off. At this point I have to tell you that my Dick is 6" when fully hard so it was not like I was trying to slit her open with a Big Dick!!

I got up and told her what a waste of Money that was. She didn't say anything but only followed me out of the room to the lockers where I paid her 60E . I then told the Woman at the Counter about how bad she was. The women told me she hates Angie & I should have come to her before paying the extra 10E . I told her I just wanted her to know how bad Angie was in the room & I didn't want the money back .

Mean while My buddy AL saw Buxom Michelle . He said she was all Kissy & friendly in the couch area but in the room she wouldn't kiss much or let him finger her pussy as she promised.

Later that evening we were about to give up and leave when I noticed a cute petite blonde on the back couch. I had seen her earlier in the evening but then she constantly sitting with other men or going to the room with them. This time she was back and alone! I went over and found out her name was Diana . We talked some and I told her I wanted a 1/2hr with kissing, BBBJ, 69 & sex with a condom. She told me it would be 50E. We went to the room together.
In the room we kissed some then Diana moved down for a very nice BBBJ. All mouth with no hands at all. I let her suck my Dick for 3 or 4 minutes before I told her to lie back. We kissed some more and then I moved down to suck on her perky nipples before moving down to lick her pussy. After a few minutes I had her turn for some 69. There was a large mirror on the side wall and I watched her head bob up & down on dick while making loud glugging noises like you would hear in a porn movie . After a few minutes she asked if I wanted to finish in her mouth. I told her I wanted to Fuck her pussy.

Diana put on a condom and I fucked her from behind as I watched ourselves in the mirror. I then got on top of her and we fucked for some time like that before I told her I wanted to take her up on her offer. Diana pulled off the condom and I stood next to the bed as she moved towards me on her hands & Knees . She took a hold of my balls and lowered her mouth onto my Dick. I let her suck me for a while then I fucked her face some before letting her suck me more. At the same time I watched her from the back with the wall mirror. Every time she moved her head down to take me into her mouth her pussy lips spread a little further apart. That did it for me. What a huge difference in service from that waste of time Angie .

Here are a few pics of 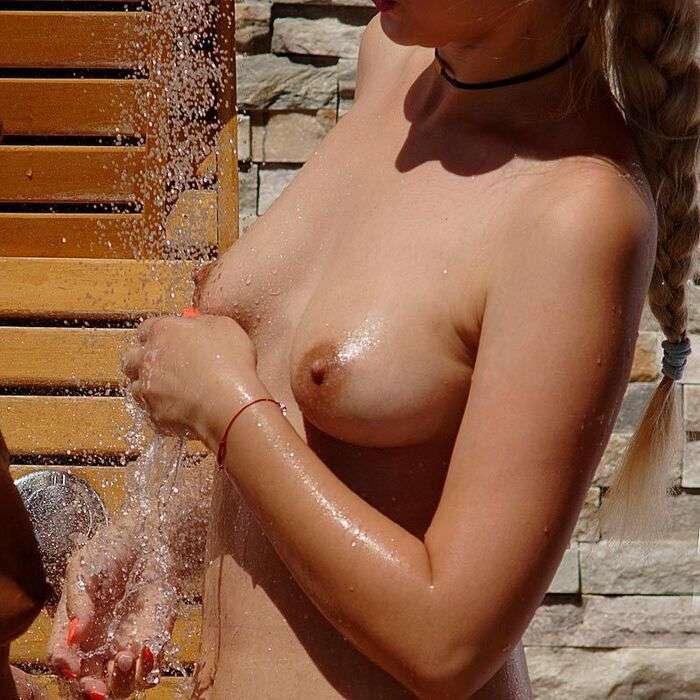 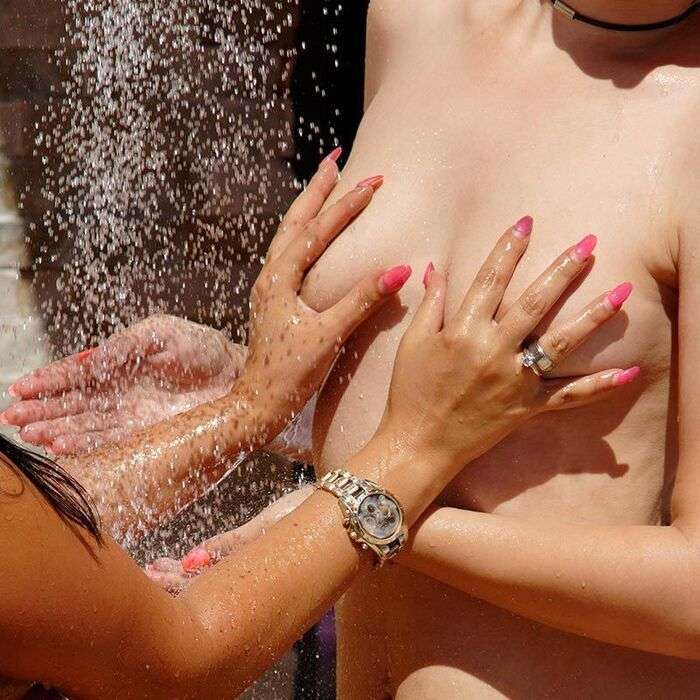 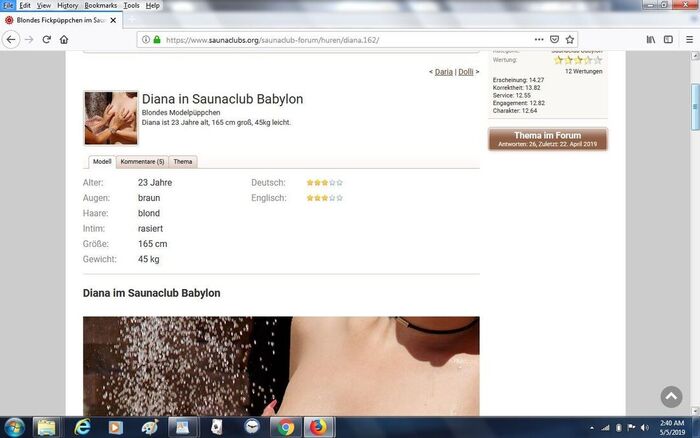 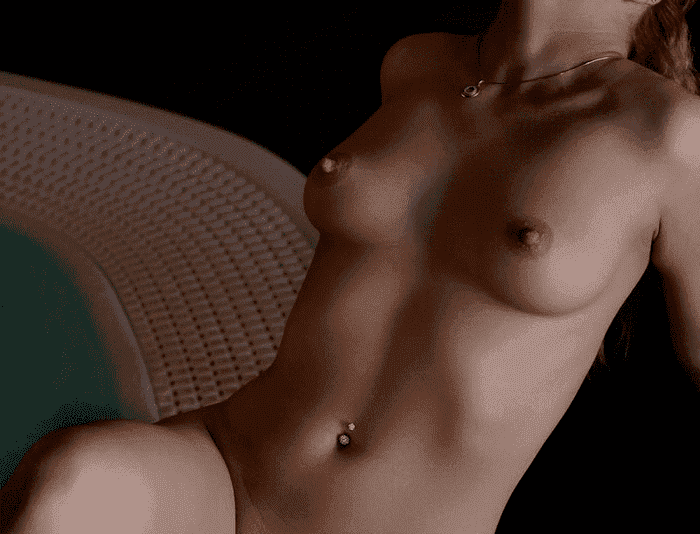